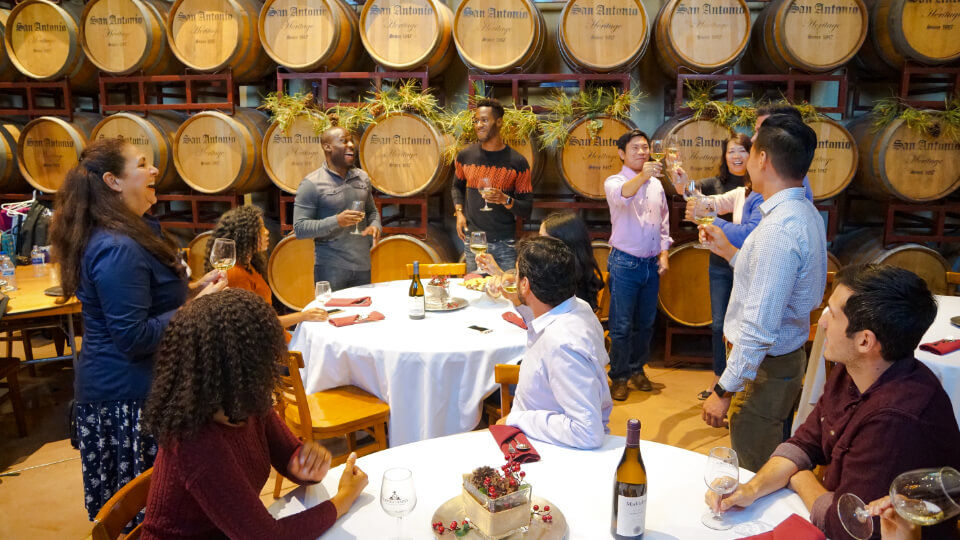 What is an urban winery, you make ask? An urban winery is regarded as the location where a wine producer chooses to set his or her winemaking facility. The urban winery’s setting is within a city as opposed to a traditional vineyard setting. Urban wineries are vitalizing communities, bringing in a new sense of culture and entertainment. An urban winery offers a wide variety of things besides wine such as food and wine pairings, wine tastings, event hosting, music and entertainment, and full-service menus. There are other urban wineries in America such as New York, Texas, and Washington.

There once were over 100 wine producers in Los Angeles, but prohibition dampened the wine industry. The famed San Antonio Winery is now the only urban winery in Los Angeles, operating since 1917. It managed to survive prohibition by selling sacramental wines to churches. This urban winery is one of the largest producers in California and remains a huge supplier of altar wines.